Alia Bhatt is raising temperatures on the digital cover of the fashion magazine. See the pictures | Fashion trends 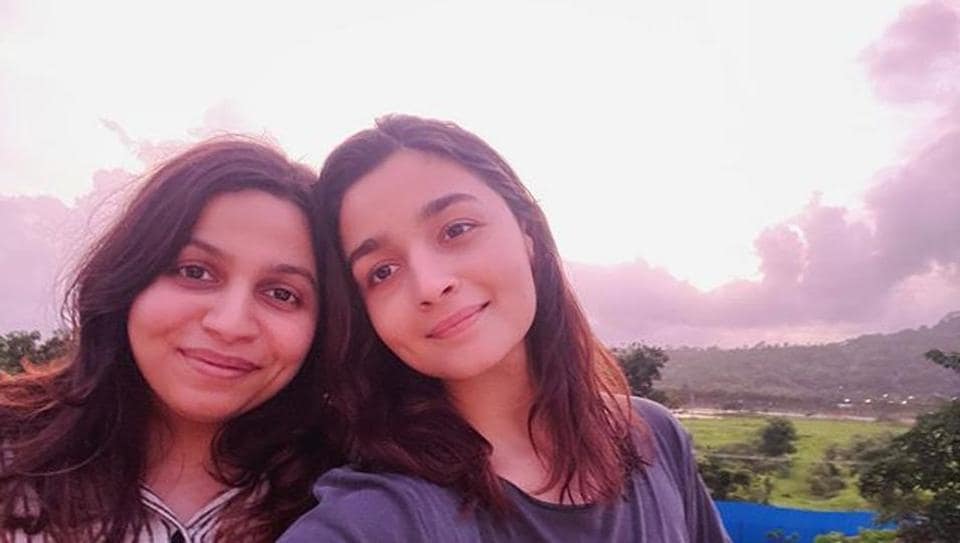 Alia Bhatt took to Instagram this morning to share the digital cover of Elle India’s September cover where she can be seen in a creation by Amit Aggarwal, which her sister and author, Shaheen Bhatt, clicked on.

Alia Bhatt, who just released her new film Sadak 2, directed by Mahesh Bhatt, took to Instagram to share a new photo of herself, wearing a red and pink dress, a creation of Amit Aggarwal of the Lakme Fashion Week in February. .

Alia Bhatt shared the digital cover of Elle India’s September cover where she can be seen sitting as the muse of her sister and author, Shaheen Bhatt. Alia captioned the photo, “Two sisters. One cover ☀️ ”and then awarded the required credits for the style, filming and story.

The cover story was written by Shaheen Bhatt, which reads like a heartfelt personal note from sister to sister. Shaheen said, “Dear Alia, I admit I imagined it would be easy to write you a letter like this – almost a loophole. But, when I first started doing it, I was full of questions rather than arousing thoughts to fill a page.

In another photo, Alia is dressed in Dior from head to toe and we see her laughing heartily.

“There is no introduction for the readers on who the ‘real’ Alia is because from the way I see her, there is no secret Alia, no version of you who is in disguise,” he added. the heartwarming lines of Shaheen Bhatt’s letter to his sister.

Shaheen Bhatt wrote I’ve Never Been (Un) Happier where she talks about her mental health issues. The book released in 2018.

Thank you for subscribing to our Daily News Capsule newsletter.