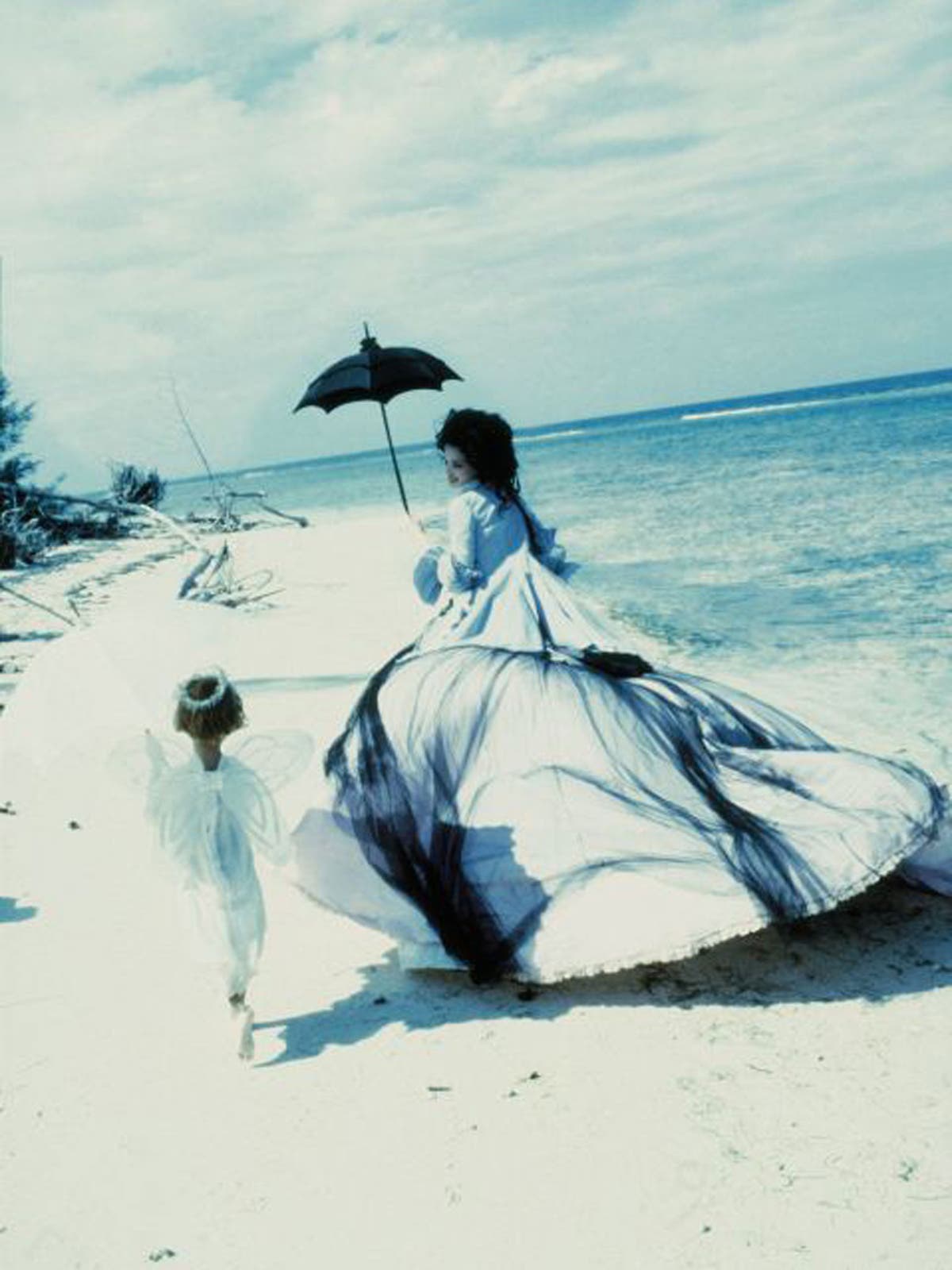 The focus of fashion may be the here and now, but the best fashion books tend to take a more retrospective approach. that of Aileen Ribeiro A Fashion Portrait: Six Centuries of Clothing at the National Portrait Gallery (National Portrait Gallery, £ 24.95) takes a closer look at the clothes and costumes on display in the gallery’s extensive collections. Focusing on such a vast period of time means that there are huge changes in dress code, while a more recent period proves how fast today’s fashions are changing.

Your coffee table may need to be reinforced to support Grace: thirty years of fashion at Vogue (Phaidon, £ 100), but it’s a worthwhile investment for a collection of incredible images. This reissue of a 2002 tome celebrates the work of stylist Grace Coddington – star of documentary The September Issue – during her three decades at Vogue UK and US. Rather than adding more recent work, an accompanying edition is instead planned for next year. For that, Coddington, 74, born in Anglesey, will collaborate again with the sharp and insightful Michael Roberts.

Another book that traces a part of recent fashion history is Strictly personal invitation (Goodman, £ 30), a compilation of the beautiful, new and downright bizarre fashion show invitations journalist and scholar Iain R Webb has assembled over four decades in the industry.

A similar technique is put to good use in the work of Nilgin Yusuf. The first line of fashion: photography of fashion shows from the runway to the backstage (Bloomsbury, £ 25), which chronicles the beginnings of the London catwalk scene and its international counterparts through the work of photographer Niall McInerney. Some of the best ideas come from McInerney and his contemporaries, including designer Anthony Price and hairstylist Sam McKnight.

Alexander McQueen’s death in 2010 was a huge loss to the fashion world, but his work lives on. This year’s Savage Beauty, the largest retrospective ever devoted to McQueen’s work, was accompanied by Alexander McQueen (V&A, £ 25). This catalog of essays, photographs and illustrations delves into the many facets of the intricate designer and his theatrical parades, as does the excellent biography of Andrew Wilson. Blood under the skin (Simon & Schuster, £ 25), which begins at the very beginning of the designer’s story, thanks to the contribution of the tight-knit McQueen clan.