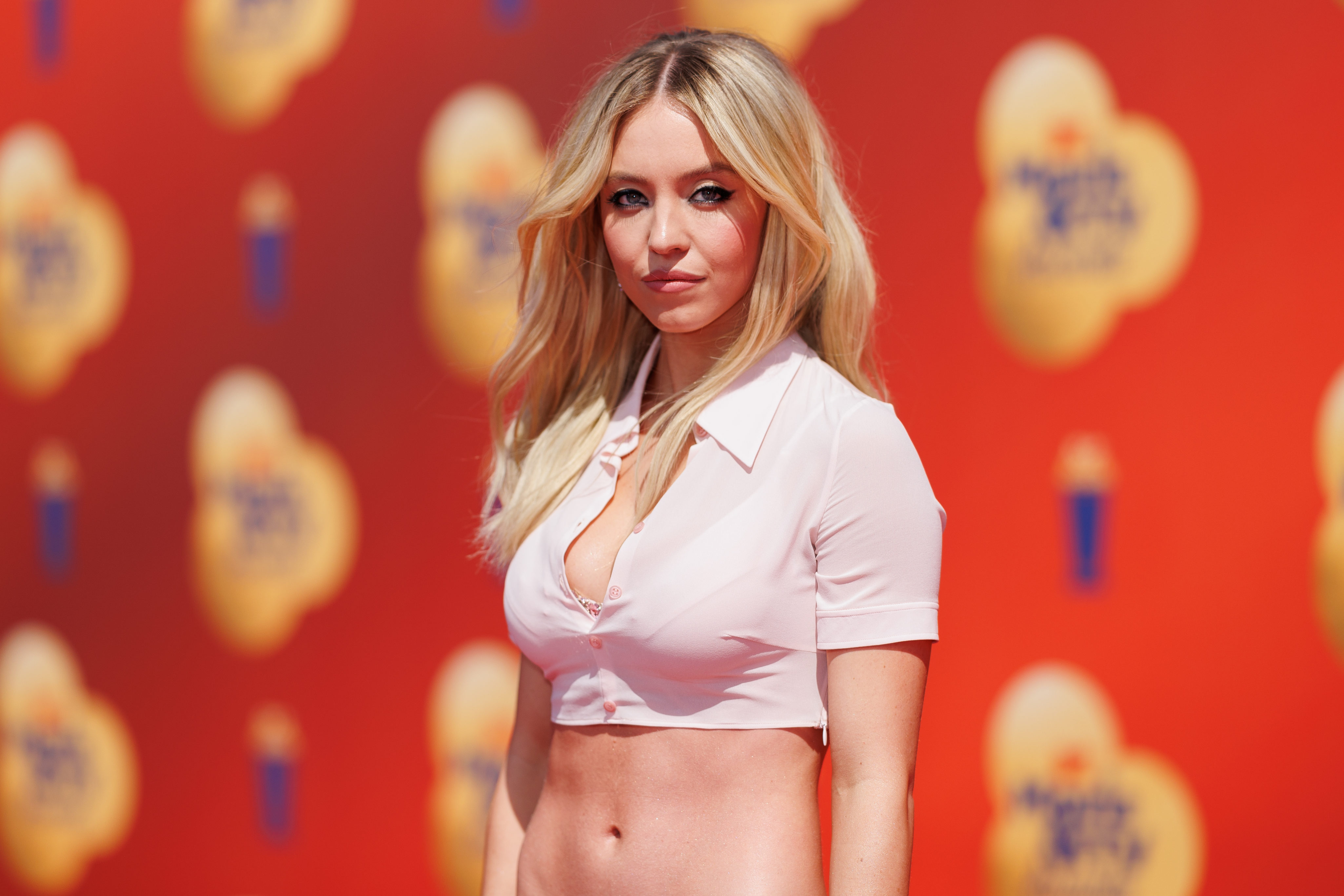 Popcorn Trophies, Paris Hilton and other moments that make us wonder, what year is it?

The MTV Movie & TV Awards created viral moments before social media was even really a thing. Take the 2005 show, when Best Kiss winners Ryan Gosling and Rachel McAdams recreated their dramatic kiss of Notebook on stage as Maroon 5’s “She Will Be Loved” played to cheers (including those from celebrities like Hillary Duff and Lindsay Lohan). Is there anything more typical of the early 2000s than that?

See for yourself in the gallery below, where we’ve rounded up all the best red carpet looks.

Montana Brown in The Attica

Chase Sui Wonders at Peter Do