What to do in Moscow this week 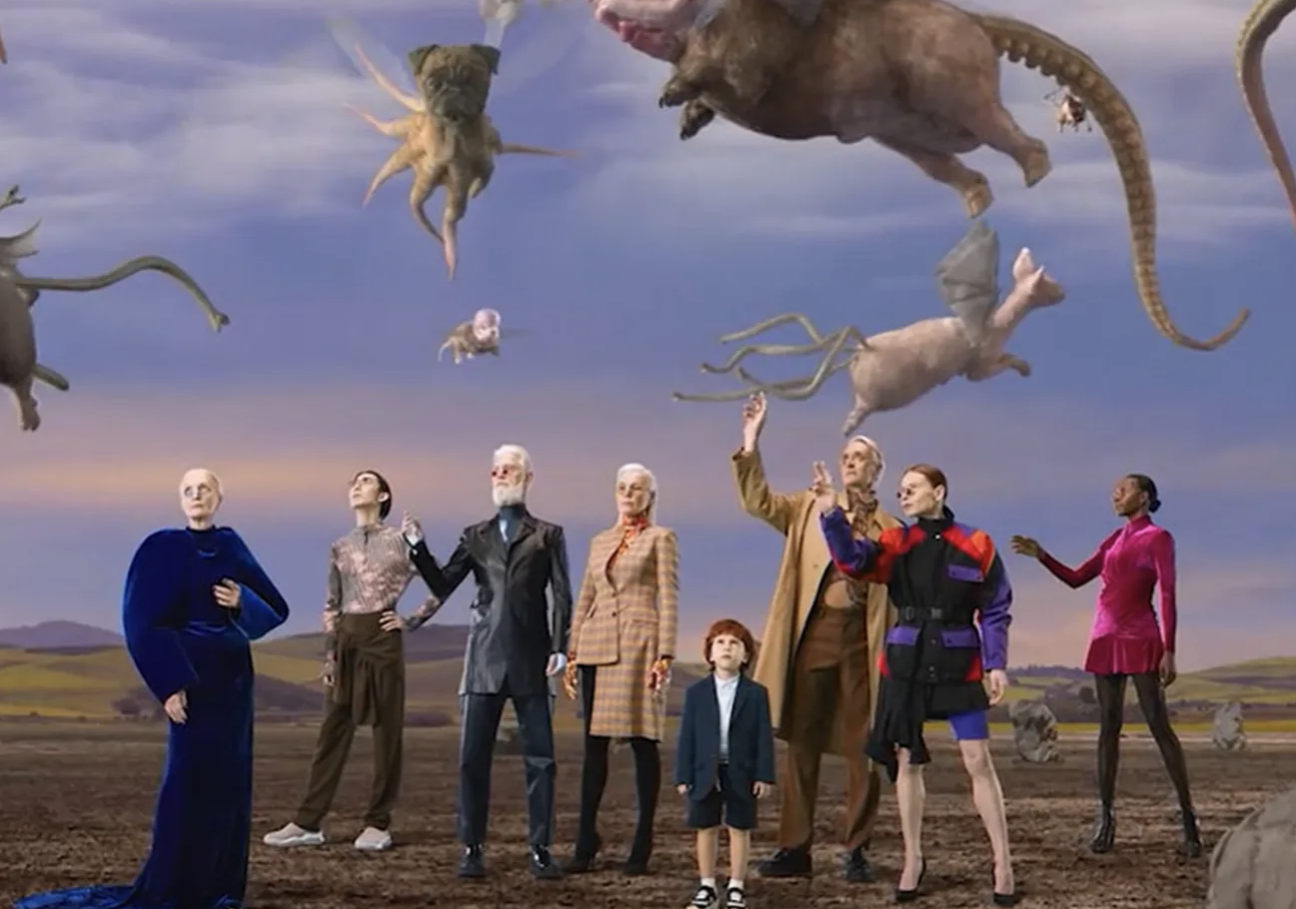 When: July 23
Where: garage screen

For those who would have missed the screenings of the classics of the “Hong Kong New Wave”, Garage Screen is organizing two night sessions of its most famous paintings: “In the Mood for Love” and “Chungking Express”. Tickets can be found here.

Today in the cinema “Khudozhestvenny” begins the film festival which is directed by women and about women. The program includes 13 films of different genres, presented at major world festivals over the past year. The week of screenings will open with the Russian premiere of the film “I was created for you”. The main character Alma, in order to receive a scholarship for scientific work, agrees to participate in an experiment: she will have to live three weeks with a robot named Tom, who embodied all the collective ideas about “the ideal man”.

As part of the XII Moscow International Biennial “Fashion and Style in Photography-2021”, 5 new exhibitions were opened at the same time at MAMM. Participants include Sergey Mosesov, Anatol Sloan and their photographs of Eaton’s students, Frank Horvat and his Bestiary, Emmy America, as well as legendary street style genre founder Bill Cunningham.

Lili & Vava Decorative Art Lab made their debut at Cube.Moscow with their first exhibition project “6 Rooms”. The decorative arts exhibition – ceramics, tapestry and glass art – will include several updated thematic sections. So the theme for July is “Dreams”. Within its framework, artists Alena Kost and Daria Blokhina created their works.

The SOVRISK # project in Zaryadye continues its metamorphoses. The heroes of the fifth exhibition were Natalia Gudovich, Dmitry Shabalin, Vladimir Dubossarsky and the AES + F group. According to the organizers, the exhibition guests will be able to vote for the work that will remain at the Underground Museum for the next exhibition. The current season of #flow will be special, as for the first time part of the exhibition will be dedicated to NFT art – AES + F artists are responsible for this section.

This week, the play “First Bread” will be performed on the main stage of the theater. The text by young playwright Rinat Tashimov, a pupil of Nikolai Kolyada, was directed by Polish director Beniamin Kots, and the main role will be played by Liya Akhedzhakova. At the center of the performance is the lost young generation and the grandmother Nuria (the character of Lia Akhedzhakova), with a sharp tongue, a little crazy and at the same time possessing a kind of universal wisdom.

When: July 25
Where: Novikov School

The Novikov Culinary School continues a series of masterclasses from The Perfect Table cycle: on Sundays, two experts at once – a traveling journalist, columnist and antique porcelain collector Gennady Iosefavicchus, as well as a secular and commercial label consultant Tatiana Polyakova – will hold a master class on the traditions of tea drinking, where they will tell you all the nuances of choosing the right porcelain, good crystal (good tea is not complete without champagne) and textiles for a good service, and the chefs of the Novikov school will prepare a Sunday brunch, which will be a pleasant addition to the conversation. You can register for a master class here.

Vans is launching a platform where any budding musician can create music with renowned artists who share invaluable tips and experiences through workshops, jams and feedback sessions. Among the hub’s mentors and speakers are SBPCh, Sisters and Lubim (Bread, Little Big), and to join them for a personal session you need to apply on the project site. To be part of Vans Music Center, it is not necessary to be in moscow – some events can be seen on youtube, and roobka radio will also work – with broadcasts and recordings of dj sets and live.